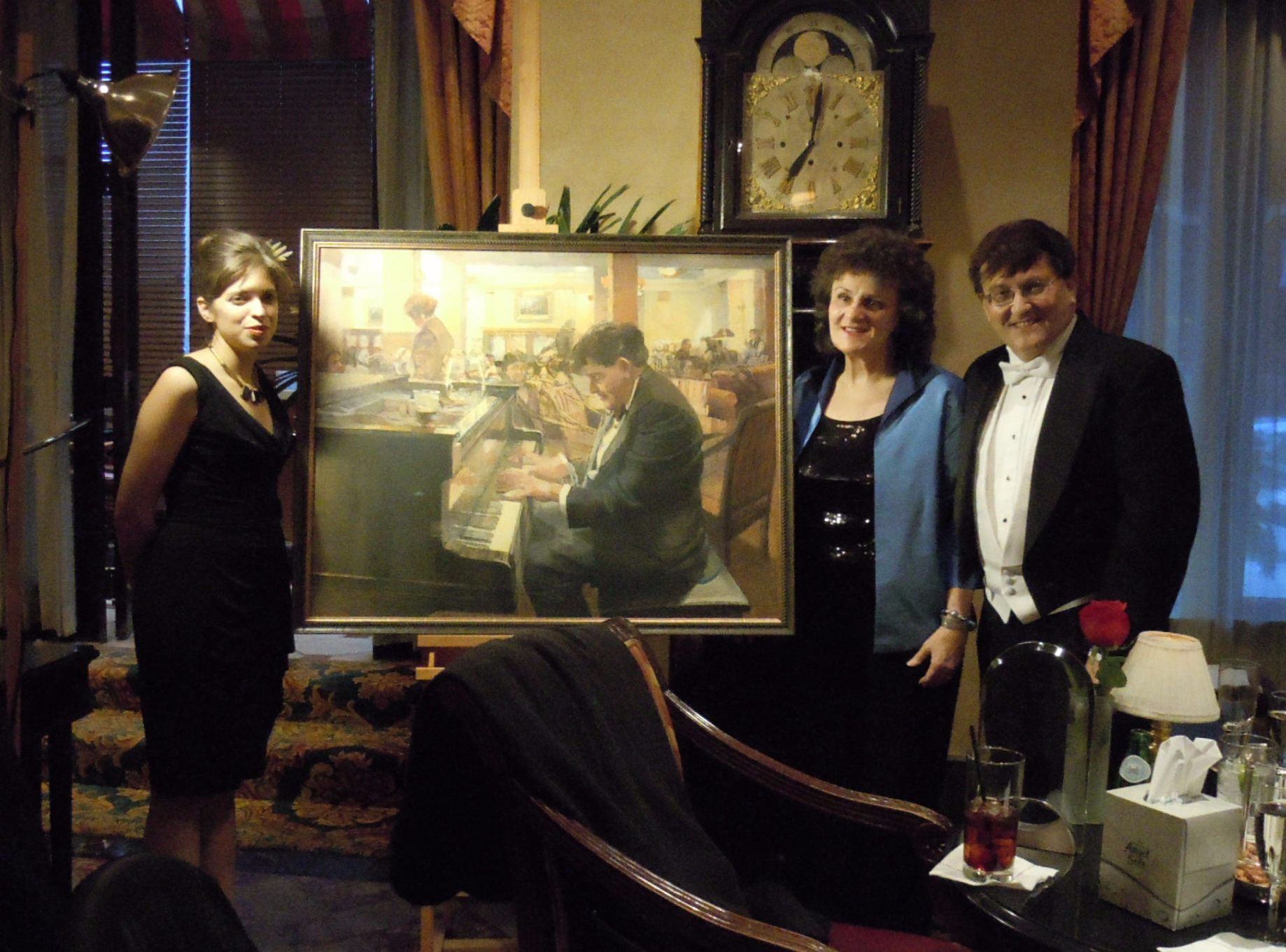 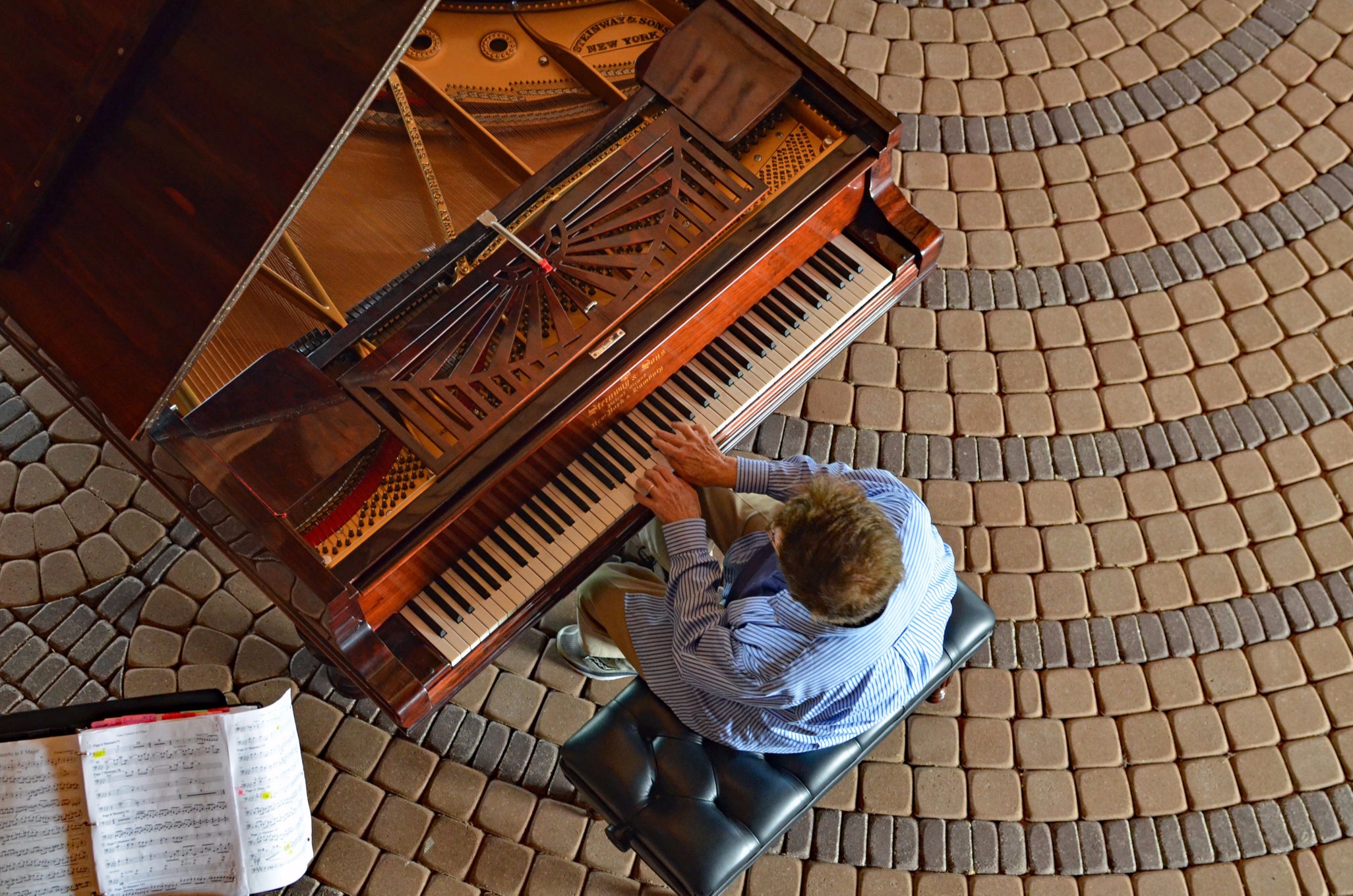 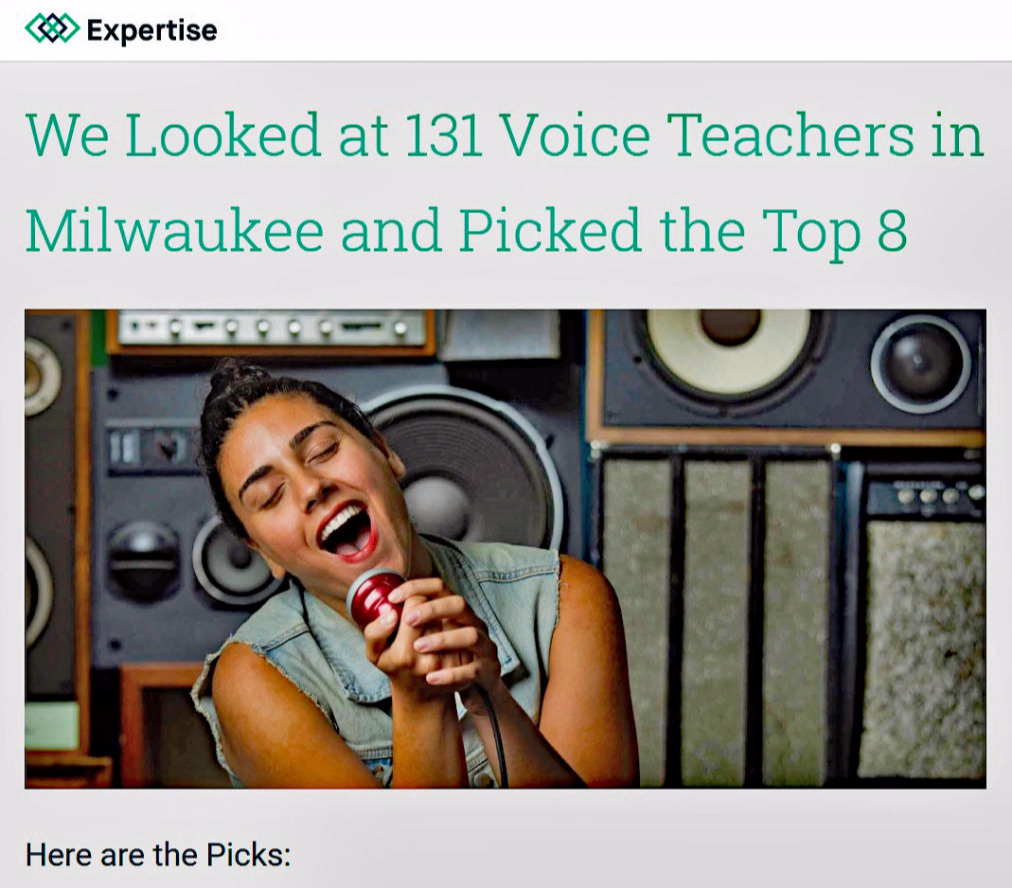 Jill Hollander graduated from both Lawrence University and Alverno College, with studies in vocal performance, music education, and French.

Her favorite vocal genres include Broadway, Classical, Pop, Light Opera, and Jazz. She has performed in numerous theatres in the Milwaukee area such as the Florentine Opera, Shorewood Players, Off the Wall Broadway Theatre, Sunset Playhouse, Charles Allis Art Museum, and the Betty Brinn Children’s Museum. One of her special musical interests is the singing of jingles.   If you need vocal or piano lessons, visit Ms. Hollander's site. 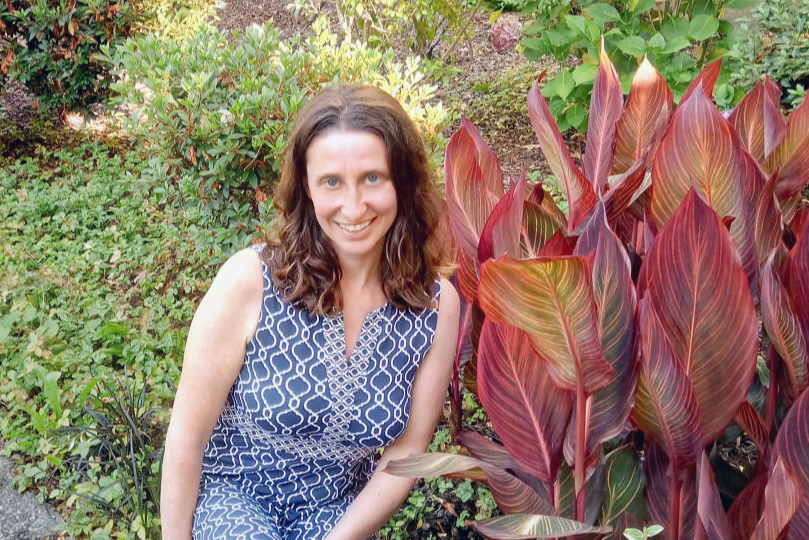 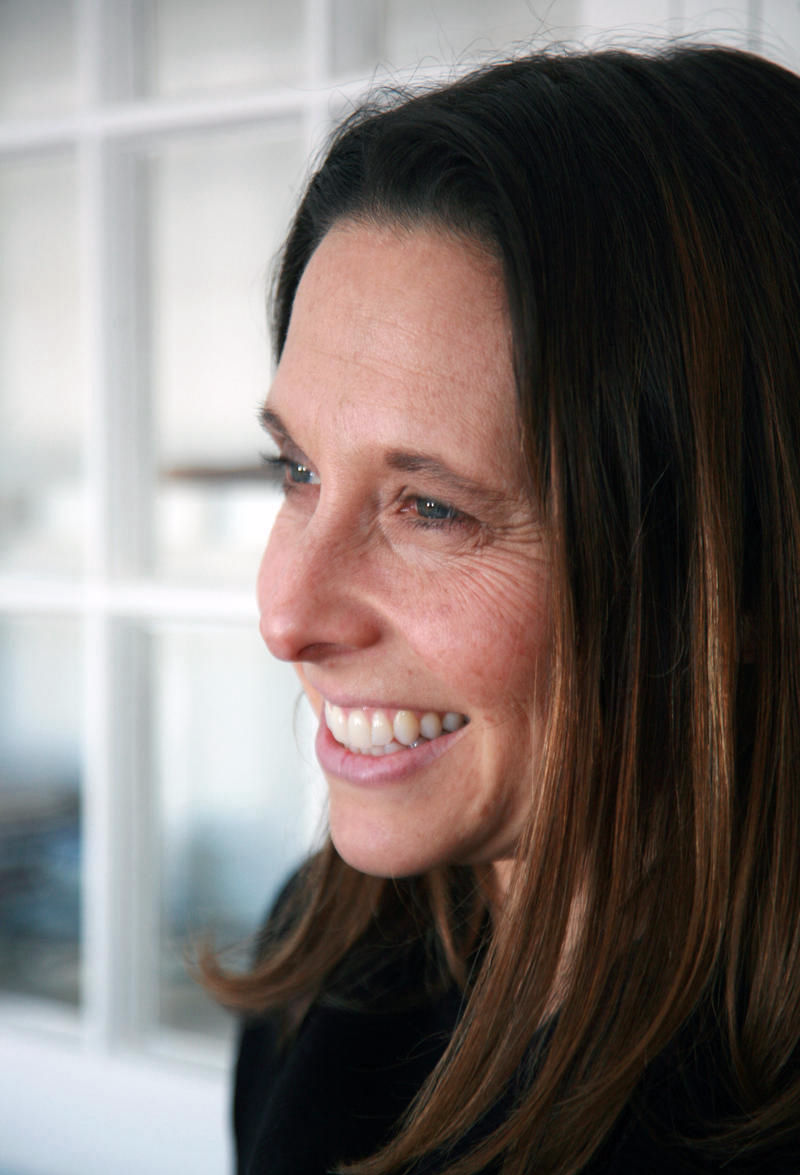 Poet Jodie Hollander's aim is to make words sing, no matter where in the world she is writing them.

Hollander was born and raised in Milwaukee. But for the past two decades, she has been traveling the world developing her craft.

She attended Pomona College in California and then went to the United Kingdom for graduate studies. Since 2007, she has been participating in artist residencies and fellowships around the world, including a Fulbright Fellowship in South Africa, a grant from the National Endowment for the Arts to study in Italy and other opportunities around the United States, the UK and in Australia and France... Read the article or listen to the stream below. 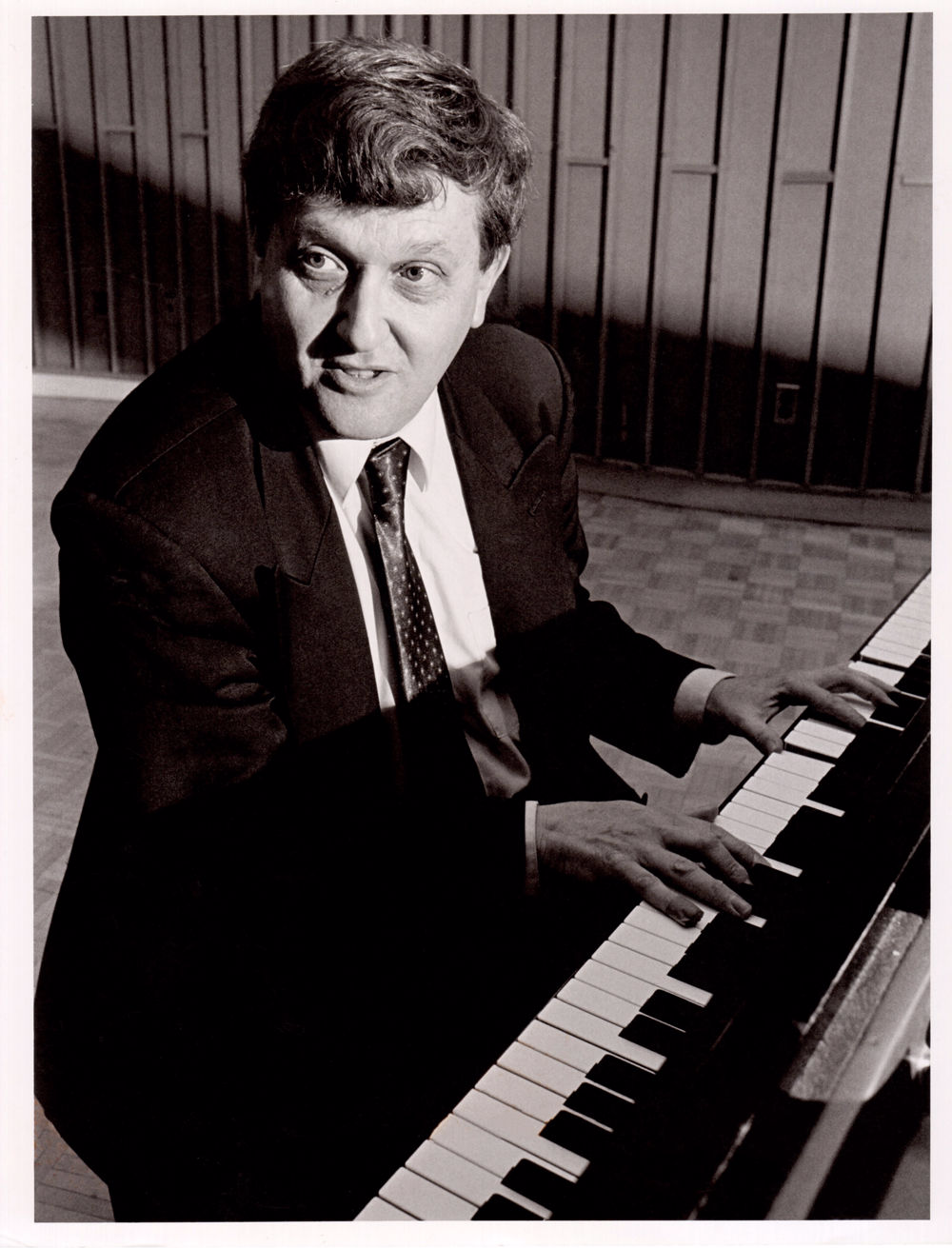 When members of the Ann Arbor Alumni Chapter of Mu Phi Epsilon decided to purchase a Steinway grand piano for use for concerts at the Women’s City Club [now known as the Ann Arbor City Club], they enlisted the support of Alumni members of Sigma Alpha Iota (SAI) to assist in the project.

Quoting from a history of Society for Musical Arts (SMA) written in 1981: “Both fraternities contributed, as did several ‘Angels,’ to the cost of the beautiful Steinway piano, and at the spring annual luncheon (1964), the piano was formally presented to the Women’s City Club.”

“Joseph Banowitz brilliantly initiated the piano at a large, formal and private party in the spring of 1964. The following fall, Barbara Holmquist played for the first morning musical. Carol Leybourn Kenney was program chairman and cajoled some special musicians to play as well.”

“Lottie Hutzel, with her business acumen, was the first SMA Treasurer. Her organizational ability was a tremendous help in these early years. As a result the SMA was able to give their first scholarship at the end of two years. Jeffrey Hollander was the recipient.”

—Thus is recounted the beginning of the history of the Ann Arbor Society for Musical Arts, formed in 1964 by Mu Phi Epsilon and Sigma Alpha Iota alumnae. 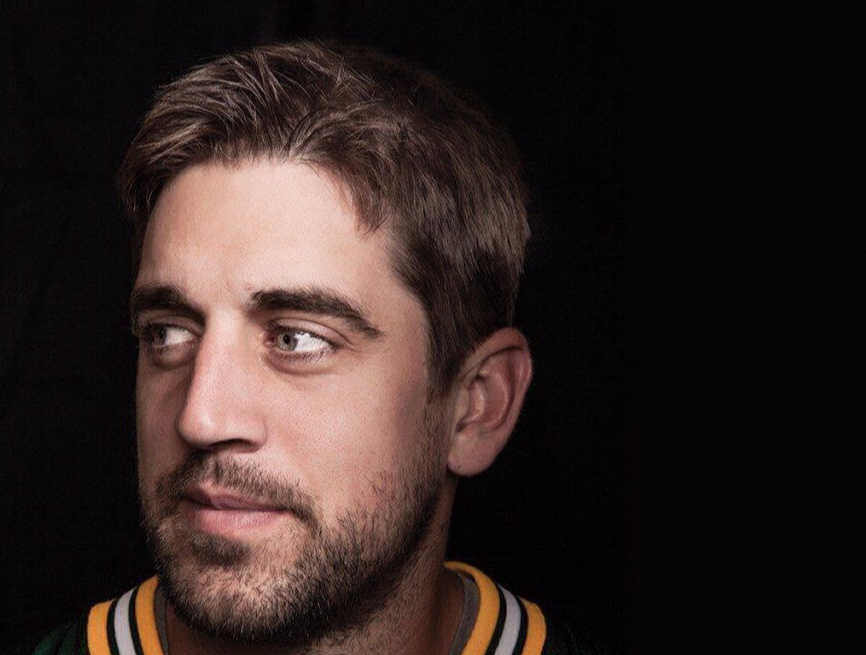 NOBODY SPECIAL: A PROFILE OF AARON RODGERS

The lobby lounge is packed, the cacophony of conversation drowning out a jazz number the pianist is quietly playing in the background. Only Pfister Hotel regulars know that the man sitting at the baby grand, Dr. Jeffrey Hollander, is internationally renowned, and at the moment, the guy checking in at the front desk can only wish to be so ignored. 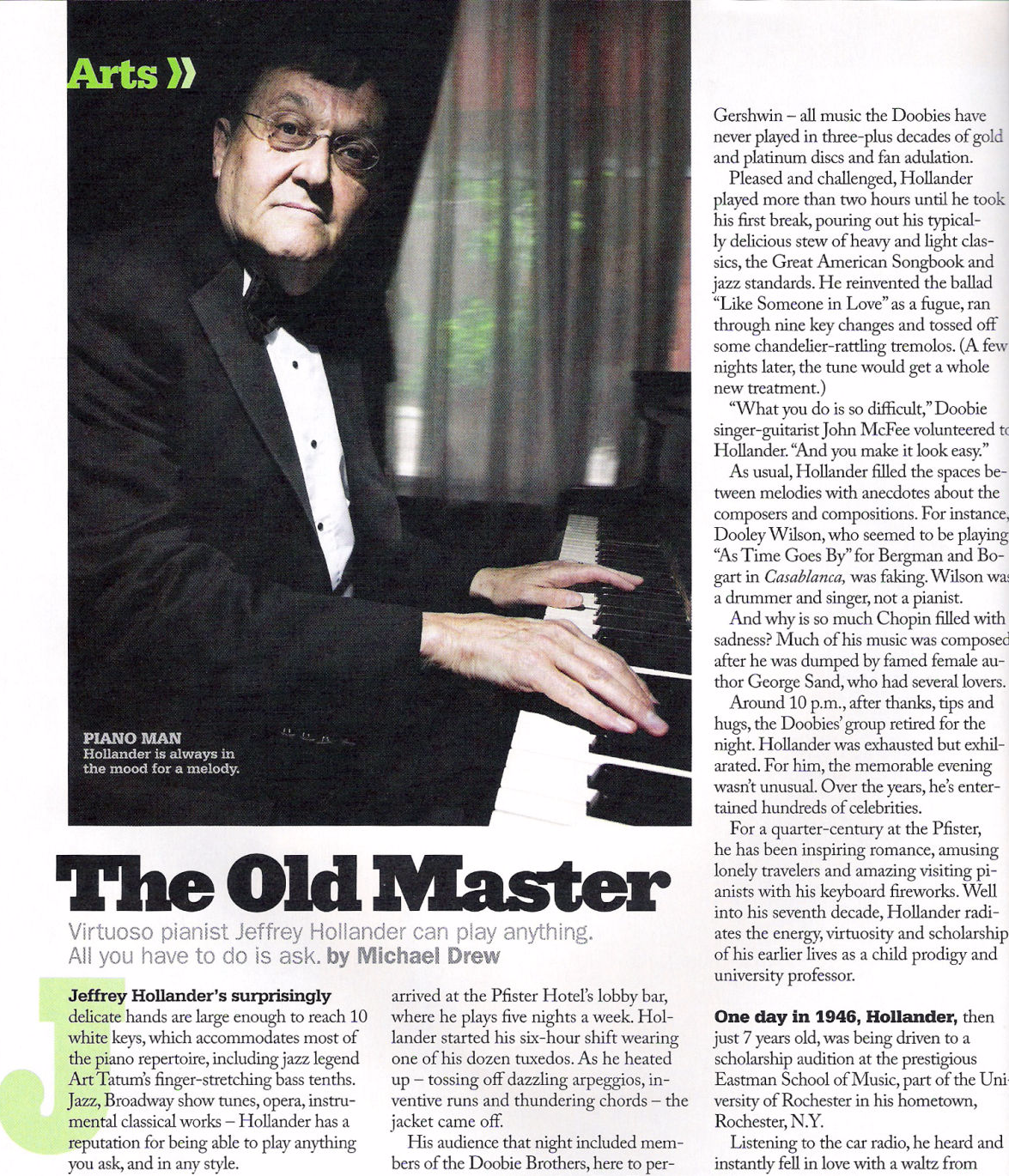 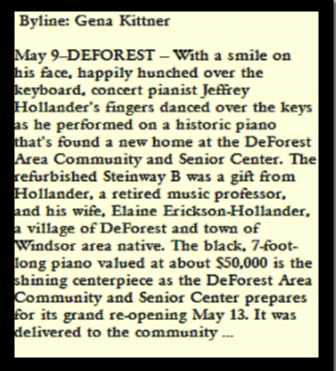 Web Design by A Cass Creation®